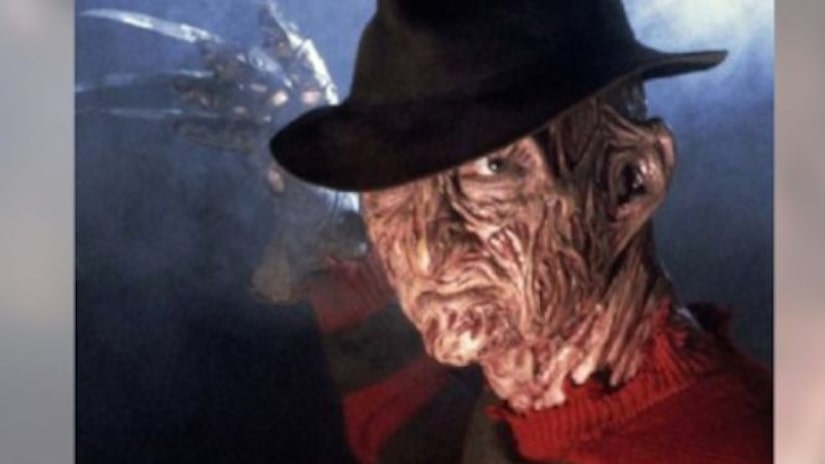 Two black males allegedly attended a Halloween party uninvited on the 2900 block of Aspen Meadow. Authorities say they started an argument inside the house and the homeowner asked them to leave.

One of the suspects was reportedly dressed as Krueger, the villain from "A Nightmare on Elm Street" (1984). He allegedly pulled out a shotgun and began to shoot at the party-goers just before 5 a.m.