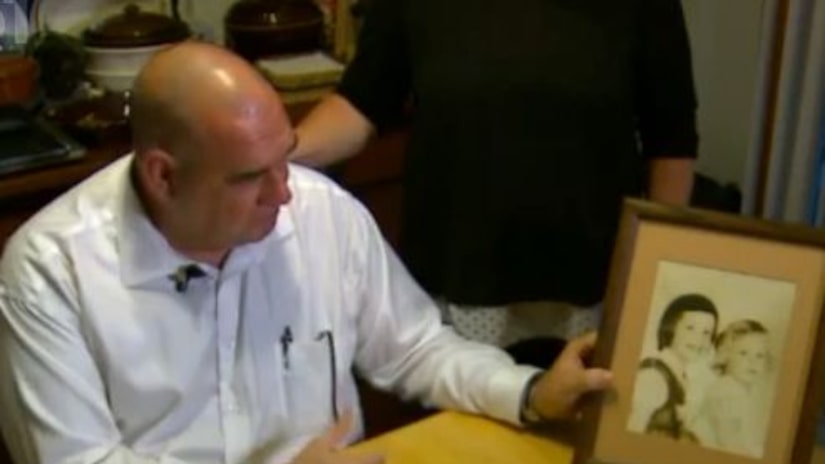 BROOKLYN, Conn. -- (WTIC) -- A family fighting for justice for their sister who was murdered in the 1980s will get a chance to look into her killer's eyes as he faces possible parole.

Edward Francis Boyle will appear before the Board of Pardons and Paroles Friday at the Brooklyn Correctional Institution where he's been incarcerated since 2004.

Boyle strangled Louisa Scott, 20, to death and threw her lifeless body in the Skungamaug River in Coventry in 1980.