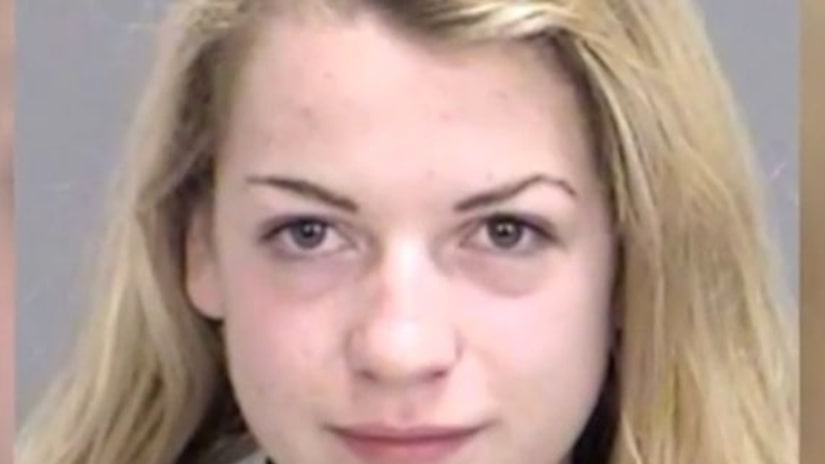 BRYAN, Tex. -- (KDAF) -- Unfortunately stories about drunk driving are all too common but a story about someone driving drunk with their top down is a little bit, shall we say, different.

But the missing top for one drunk driver had nothing to do with her car but with her shirt or lack thereof.

The cop on the scene claims that Miranda had an open bottle of wine in the car then proceeded to fail a sobriety test. She was charged with a DWI and cited for underage drinking.