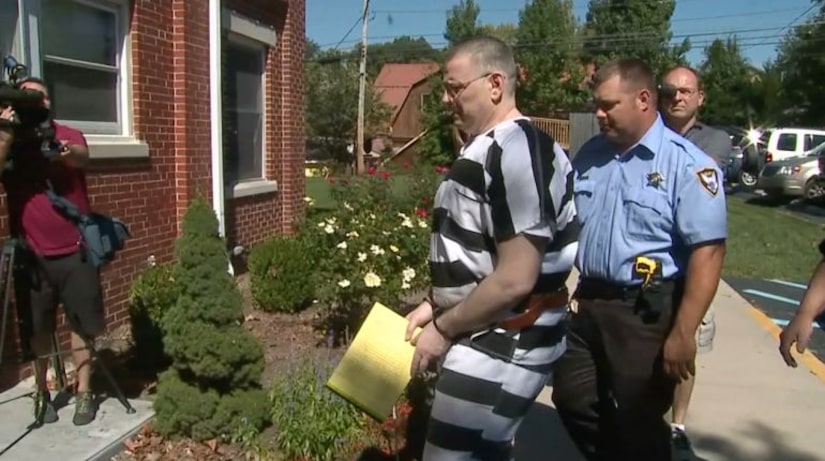 BLOOMINGTON, Ind. -- (CWD) -- An Indiana man convicted of murdering a university student has been charged with rape, battery and theft in a separate 2012 incident.

The victim was 22 years old at the time of the attack, according to Indiana University Police. The victim was out socializing one evening and came into contact with a man she did not know who drove her against her will to a secluded parking lot near a lake, police said in a statement. The victim was beaten and sexually assaulted, and the suspect left her in the parking lot, driving away with many of the victim's belongings, police said. The crime was reported on Sept. 1, 2012.

Messel filed an appeal in the Wilson murder case on Friday.

The victim in the 2012 case contacted police during the Hannah Wilson murder trial after hearing details of that case. Indiana University Police detectives have been seeking information in similar crimes for the past several years, police said.

Indiana University encourages anyone who has experienced a sexual assault or violence to report to one of the following:

Students are also encouraged to contact the Confidential Victim Advocates on campus at 812-856-2469 for assistance with reporting and resources. For specific reporting options and contact information, go to stopsexualviolence.iu.edu. 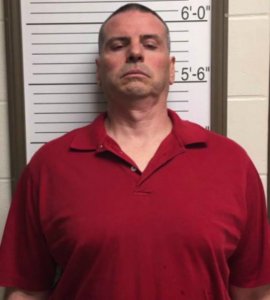 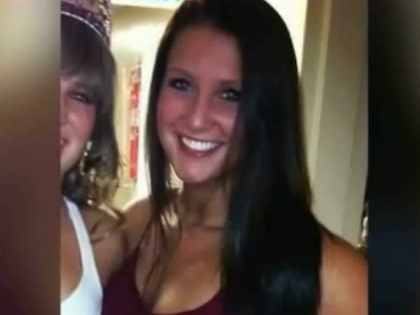 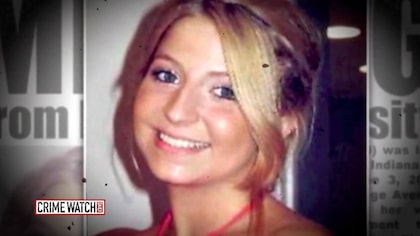