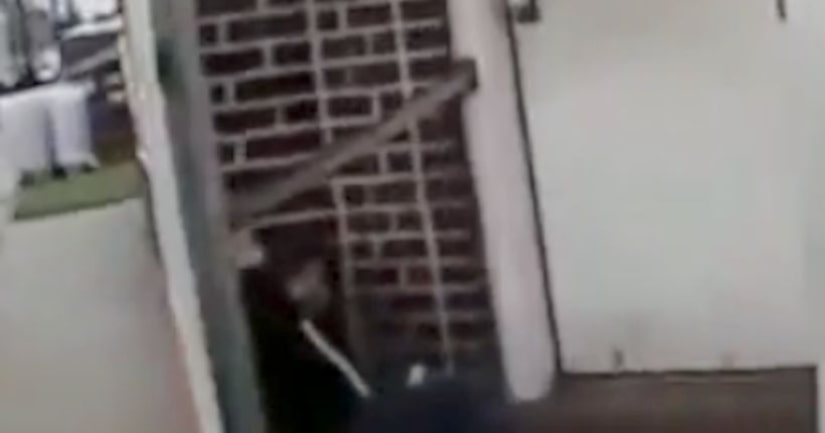 Officers responded to a local bar in Linden on Sept. 19 to the report of a man sleeping in the vestibule. The video shows them approaching the man and an officer is heard asking the man his name and where he lives.

Rahimi gives his real first name, but a fake last name. He states that he is homeless.

During the questioning, Officer Angel Padilla realizes who the man really is and calls for backup.