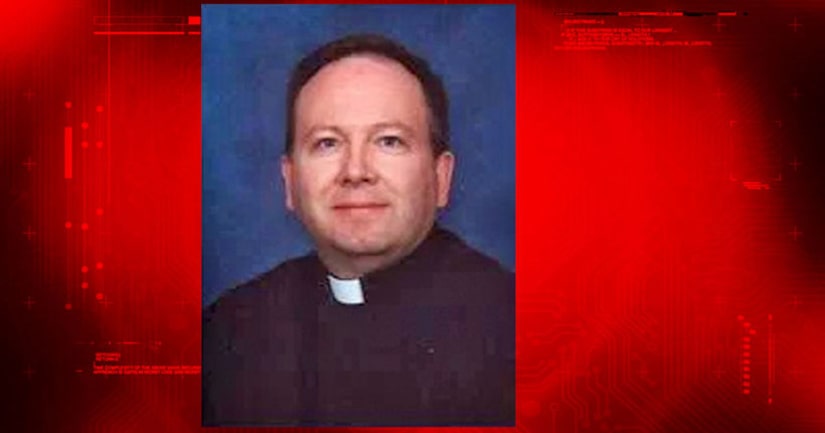 HONESDALE, Pa. -- (WPIX/AP) -- A Roman Catholic priest from New Jersey has been charged in Pennsylvania with uploading child pornography to an internet chat room. His lawyer is attacking the probe and says the priest will “vigorously” defend himself.