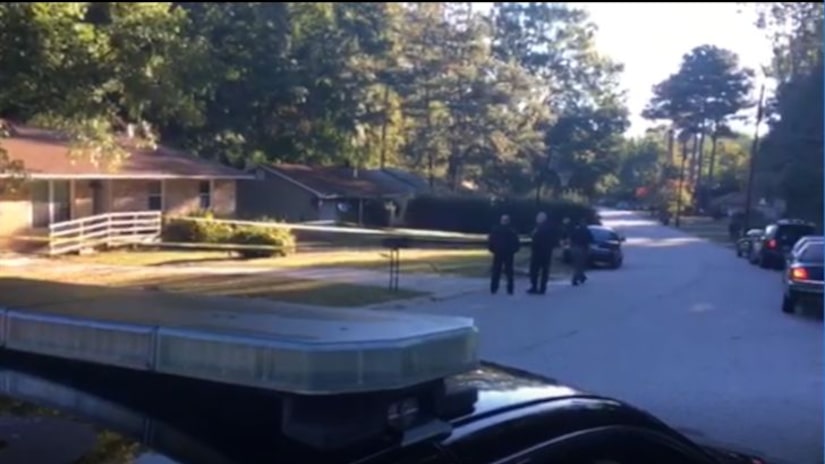 Investigators confirmed that 11-year-old Tatiyana Coates and 15-year-old Daveon Coates were killed in a home invasion shooting last weekend at their home in Jonesboro.

"It doesn't look like it's random," Clayton County Police Chief Mike Register told CBS46. "It appears from what we know now that the home and occupants in it were targeted."

Register said the victims' mother had opened up her home to another woman and her five children who had moved to metro Atlanta from Tennessee. Police say one of those kids staying at the home, an unidentified 15-year-old, was involved in gang activity. Investigators believe the deadly shooting was an act of retaliation toward the teen. Police are working to determine if the victims were shot in a case of mistaken identity.

"It's just so tragic," Register said. "It looks like this is going to be related to a metro-area gang. It looks that the killing of an 11-year-old and 15-year-old were the end product of something that transpired with an individual, another 15-year-old, that the victims were associated with."

Four other children were home at the time of the shooting. Both mothers were not home.

A source confirmed to CBS46 that a second shooting in Chattanooga, Tennessee is also connected to the case. The unidentified teen was also found in Tennessee.

"I think yesterday I said that they were punks, cowards and murderers," Register added. "How else could you describe someone who did that? It really makes you very emotional when you think about that because of just the senseless nature of it. Getting these people, or this person, off the street will probably save someone else's life because they have demonstrated what they're willing to do, and will do. They're cowards and murderers." 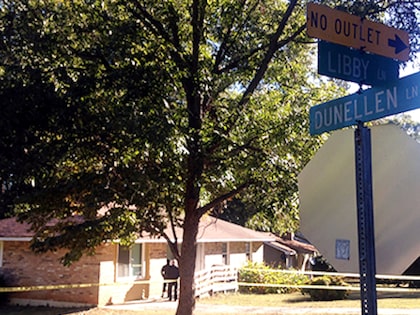