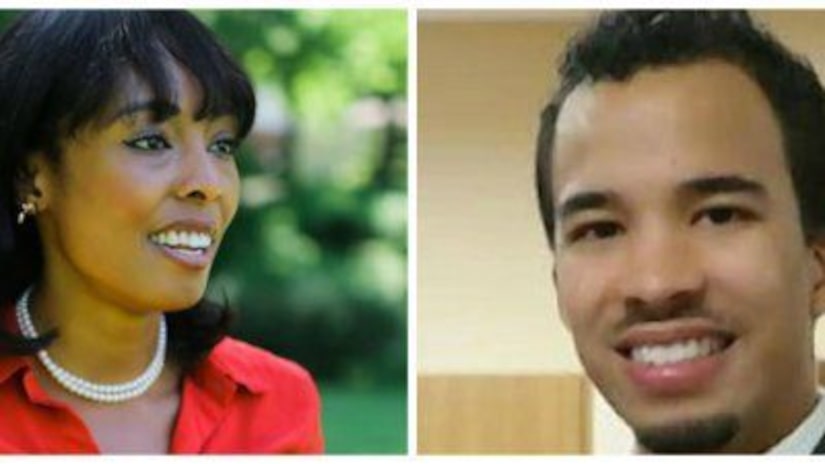 ST. LOUIS -- (KTVI) -- A special prosecutor says no charges will be filed against a Missouri House candidate who was accused of sexual assault by an incoming lawmaker.

St. Charles County Prosecutor Tim Lohmar said Tuesday that not enough credible evidence exists to charge Steven Roberts Jr., of St. Louis. Cora Faith Walker, of Ferguson, alleged in October that Roberts had sexually assaulted her. Both Democrats are running unopposed in their bids to serve in the Missouri House.