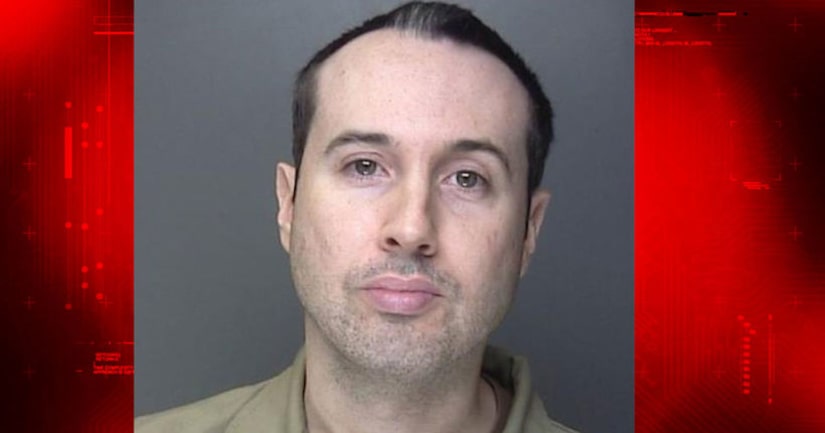 MELVILLE, N.Y. -- (WPIX) -- A 34-year-old Long Island man believed to have been employed at Camp Kenwal in Melville has been charged with multiple sex abuse and pornography charges involving children spanning over a decade.

Keith Meyn, of Oakdale, pleaded not guilty Monday in Suffolk County court to an indictment alleging he used an 11-year-old boy in sexual performances along with possessing a massive collection of child pornography featuring young boys less than 16 years of age.

Meyn, who is believed to have been employed at Camp Kenwal in Melville as a group leader, camp counselor and most recently as the Director of Maintenance Operations, appears to have participated in the illegal activity involving children for over a decade, Suffolk County District Attorney Thomas Spota said.

Authorities believe there are more victims and are asking them to come forward — even if the crimes happened years ago.

Victims and others with knowledge helpful to the investigation should call the Suffolk County Police Department Computer Crimes Unit at (631) 852-6279. All calls are confidential.