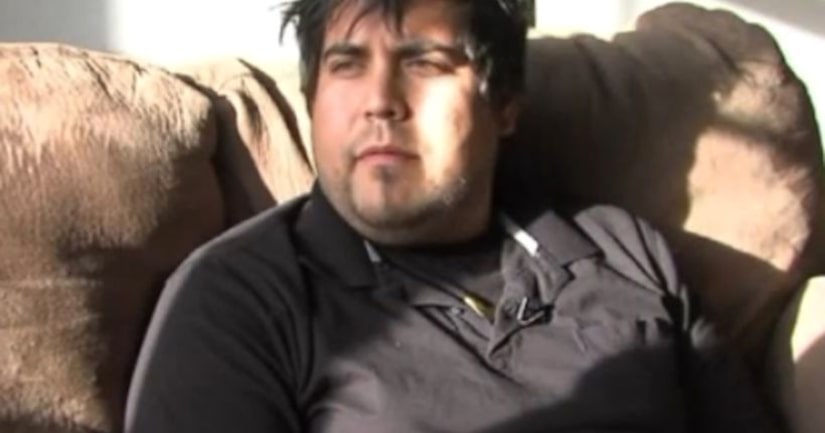 KANSAS CITY, Mo. -- (WDAF) -- A federal grand jury indicted a former Raymore wedding photographer for allegedly tricking dozens of women into having sex with him under the guise they were rehearsing for pornographic movies. The U.S. Attorney's Office announced on Monday that Mario Antoine faces a 21-count indictment accusing him of "auditioning" and recording dozens of victims in the Kansas City area.

FOX 4 Problem Solvers have extensively investigated Antoine, 33, for defrauding brides and grooms out of wedding photos and services, and following a recent conviction, he served a jail term a judge ordered after he violated probation late in 2015.