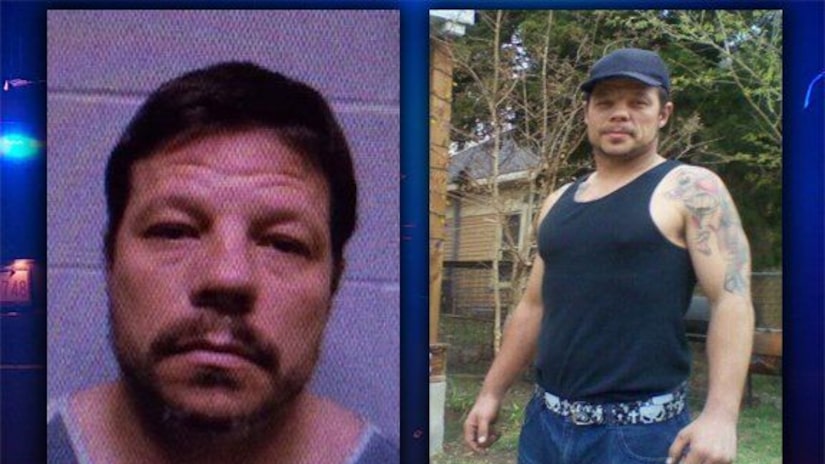 Around 6:30 p.m. Sunday, officers were called to reports of shots fired in the Wellston area.

FULL STORY: Shooting suspect with 'medical condition' is on the run, may try to spread disease - KFOR