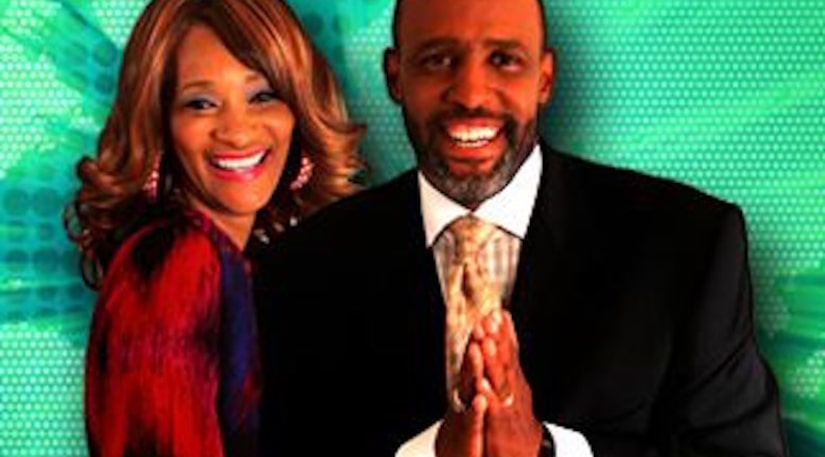 ALEXANDRIA, Va. -- (WDCW) -- The senior pastor of Victorious Life Church in Alexandria, along with his wife, were arrested yesterday for their alleged involvement in a $1.2 million fraud scheme that victimized members of their congregation.

Terry Wayne Millender, 52, his wife Brenda Millender, 56, both of Alexandria, and Grenetta Wells, 55, also of Alexandria, were indicted by a federal grand jury on October 20, on charges of conspiracy to commit wire fraud and money laundering conspiracy. The charges were unsealed today after Wells was arrested.