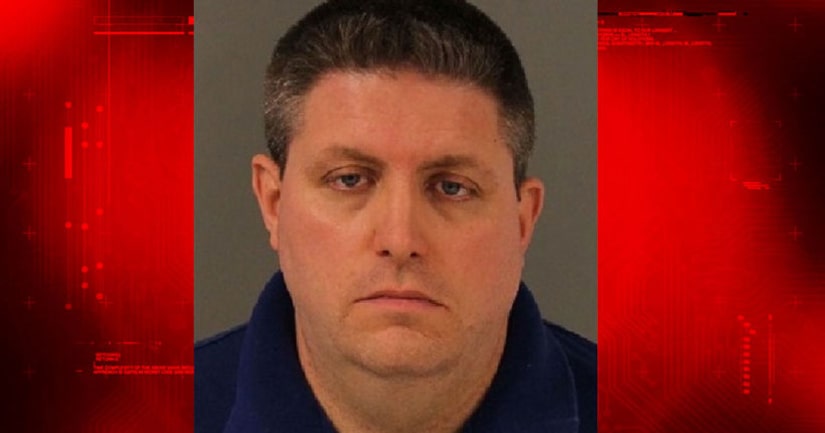 BALTIMORE COUNTY, Md. -- (WBFF) -- A Baltimore City Assistant State's Attorney assigned to the juvenile division has been charged with possession and distribution of child pornography.

Baltimore County Police announced the charges on Tuesday and released a booking photo of the suspect, identified as 39-year-old Patrick Michael Moran.

Moran was taken into custody.

“At this time, there is no evidence to indicate that Moran was involved in the production of child pornography,” police noted in a release.

Moran was charged with possession and distribution of child pornography and released on $150,000 bail.

Baltimore City State's Attorney Marilyn Mosby says her office takes the allegations seriously and will fully cooperate with the investigation.

"As prosecutors, we take an oath to uphold the laws of this state and nation," Mosby wrote in a statement released shortly after the charges were announced. "Therefore, any allegation of wrongdoing or criminal activity by one of our own is extremely troubling. When these allegations involve our most vulnerable constituents, such as children, it makes it all the more despicable and disheartening. I want to assure the residents of Baltimore that we take these allegations seriously and will fully cooperate with the Baltimore County Police and State's Attorney's Office in any way we can as they continue to investigate and ultimately prosecute this now former employee."