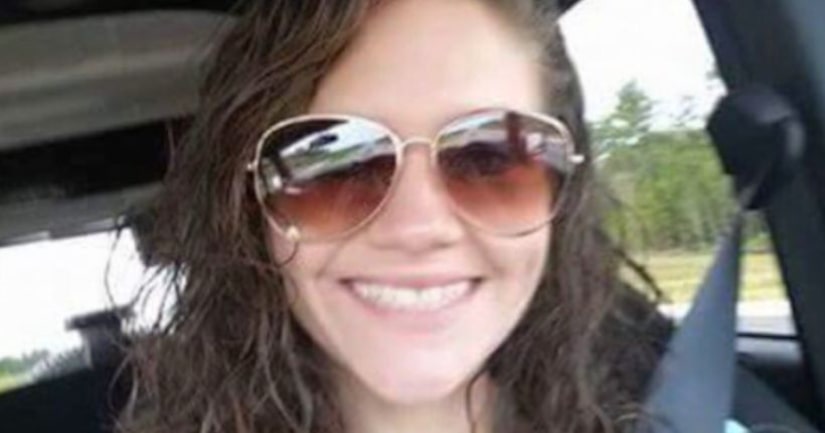 CARTERSVILLE, Ga. -- (WGCL) -- The FBI is offering a reward of up to $10,000 leading to the recovery of a Cartersville mother who has been missing for more than two months.

Heather McDonald, 27, has been missing since Sept. 18, Friday, federal authorities said they will reward anyone who can help find her and convict the people involved in her disappearance.

A car McDonald was renting, a red Jeep Wrangler, was found at the Courtesy Inn on Highway 411 with the door open and her belongings inside, according to her cousin.

McDonald is described as a white female standing 5'2'' tall and weighing around 105 pounds. She has brown, wavy, shoulder-length hair.