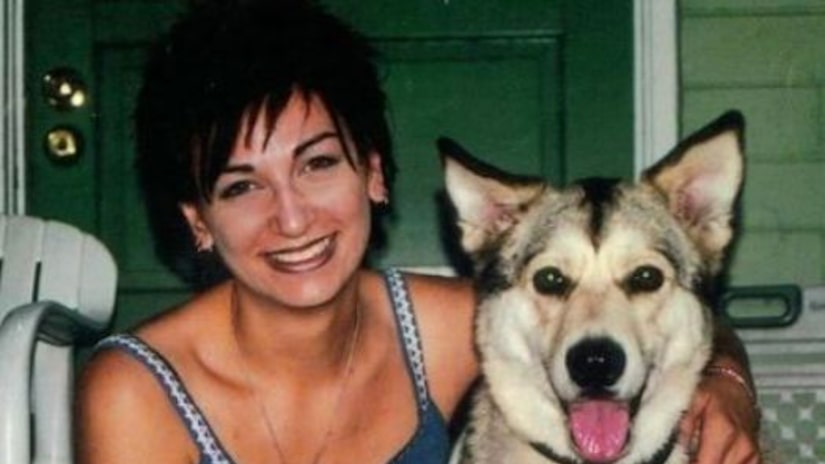 ORLANDO, Fla. -- (WKMG) -- Fifteen years after a 25-year-old University of Central Florida student was found dead in her apartment, Orlando police say they have new evidence in the cold case.

Christine Franke was a bartender at Cigarz, a now closed Universal Orlando restaurant, and was studying at UCF for a career in education when she was shot in the head on Oct. 21, 2001. Friends found her body at her Audubon Park apartment.