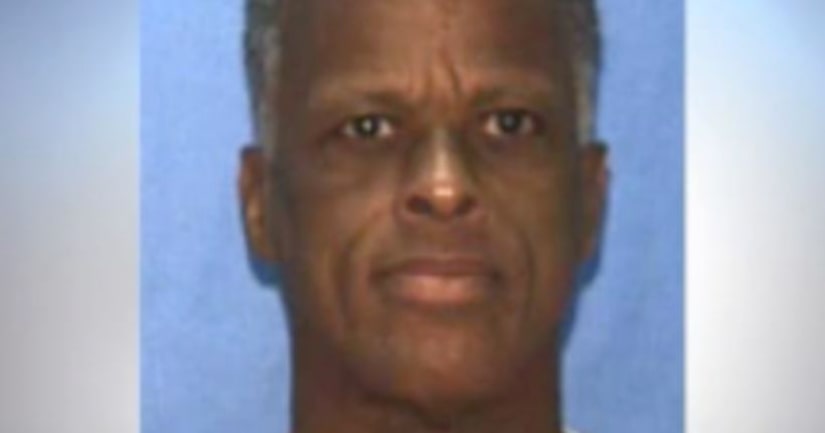 JACKSONVILLE, Fla. -- (WJXT) -- Jacob John Dougan Jr., who was sentenced to die over 40 years ago for the brutal, racially motivated murder of an 18-year-old man in Jacksonville, will get a new trial, the Florida Supreme Court decided.

The Court has upheld a lower court's 2013 ruling that granted Dougan a new trial because the prosecution's star witness lied on the stand and Dougan's attorney had several conflicts of interest during the trial, including having an affair with Dougan's sister.

Dougan, now 69, was convicted in the torture and killing of Stephen Orlando, whose body was found off a dirt road in Jacksonville Beach on June 17, 1974. He had been stabbed in the stomach, chest and back and had been shot twice in the head.

According to a New York Times article, Orlando, a white man, had been playing pool with friends at a Howard Johnson motel the night before and was last seen walking five blocks to his car.