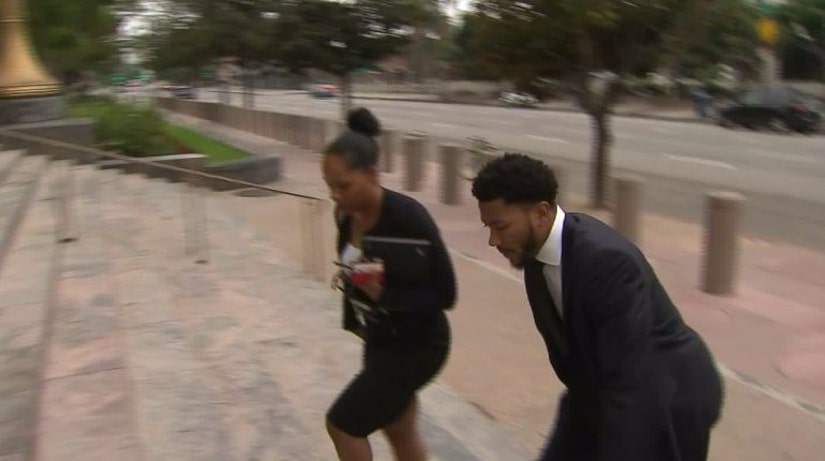 LOS ANGELES -- (KTLA) -- A federal jury in Los Angeles on Wednesday ruled that NBA star Derrick Rose and two friends did not rape a woman, handing the men a victory in a high-stakes civil trial.

Rose, 28; Randall Hampton, and Ryan Allen had been accused of breaking into the woman's Los Angeles apartment and having sex with her when she was incapacitated from a night of drinking and, she claimed, being drugged by the men.

After roughly three hours of deliberations, the panel of six women and two men rejected those claims. They found instead that the evidence showed the woman, who had been in a relationship with Rose, consented to the late-night encounter in 2013.

The eight-person jury alerted U.S. District Judge Michael W. Fitzgerald at about 12:45 p.m. Wednesday that it had reached unanimous decisions on an array of allegations that a former girlfriend of the New York Knicks player had leveled against the men. 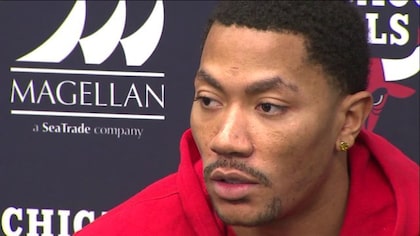