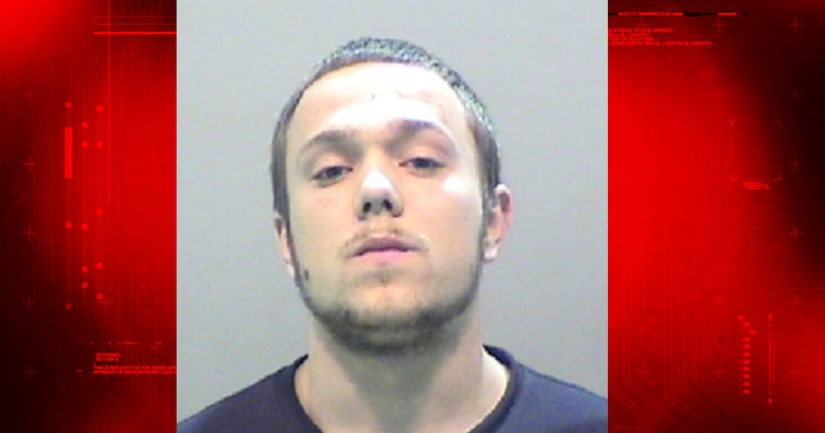 DETROIT -- (WXYZ) -- One of the suspects charged with killing a Detroit firefighter in his own home in December has pleaded guilty to second-degree murder.

Christian Rasnick entered his plea during a court hearing Monday. He had been charged with murder and attempted robbery.

The other charges will be dismissed and Rasnick will be sentenced on December 15.

Rasnick, Timmy Soto and Nicole O'Neill were all charged in March with David Madrigal.

Madrigal was found murdered inside his home on Detroit's west side on Dec. 21. The Wayne County Medical Examiner said Madrigal died from blunt force trauma to the head.

Police say they found an upstairs bedroom ransacked and a source said a safe was missing. Madrigal's car was also missing, but was later found burned in southwest Detroit

The 59-year-old was with the Detroit Fire Department for 26 years and was planning his retirement party for June. 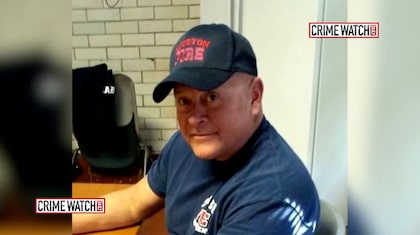 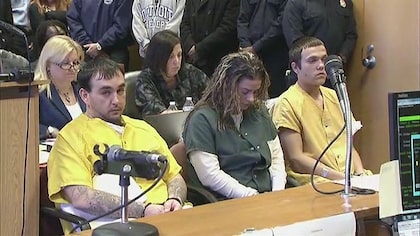 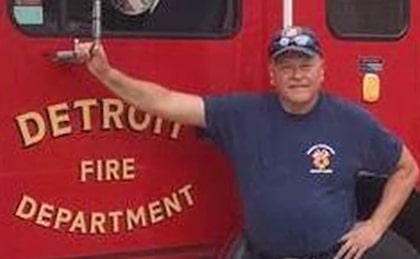