A young model heading to a new photo shoot disappears. Now authorities and her family are wondering if she was the victim of a photographer turned predator -- or something else entirely.

Leggy blonde lingerie model Kara Nichols, 19, had all the right moves to make her way in the world of fashion. The Colorado beauty with the hourglass figure and seductive smile told her family she was going on a fashion shoot in Denver. But she never made it there.

"It was my understanding at the beginning of the investigating that Kara was going to the Denver metro area for a photo shoot, but none of the information led to that being truthful," said El Paso County Sheriff's Det. Jeff Nohr.

Kara's parents, Julia and Paul Nichols, rue the day their daughter signed up on Model Mayhem, a networking website that hooks up models with photographers.

They want police to talk to the man who took pictures in Colorado Springs, and any one Kara may have met on the site. She had a profile on Model Mayhem, which has since been taken down.

The lingerie model was living in Colorado Springs, a thousand miles from her parents' home in Chicago. Like many teenagers she had gone through some rough patches through high school but she was turning her life around. So it was good news when Kara phoned her big brother about the fashion shoot in Denver. It was just the break she needed.

Her roommate assumed the black sedan parked outside was her ride to the gig. When Kara did not return, her big brother, who lived nearby, went to the local sheriff to file a missing-persons report.

There were ominous signs from the beginning.

The family flew to Colorado Springs to search for her. In Kara's bedroom, the Nichols say, there were clues something was terribly wrong: Her professional makeup case was still there; nearly $300 and her laptop. The Nichols believed Kara was in grave danger. They pressed local authorities.

Cops were on the case, or so it appeared. But Kara's family says that could not have been further from the truth. The lead investigator, Deputy Sgt. Cliff Porter, admits in an audiotape while being questioned by his superiors, that he had barely lifted a finger to find Kara Nichols.

"I said, you know, 'Maybe somebody would finally just say, look, this is a cold case, this girl is probably dead, we're going to work the leads but we're going to shelve this thing, and we won't overreact every time Mr. Nichols comes in.'"

The Nichols were outraged.

In that same audio recording, Porter admits he dropped the ball, ignoring clues that could have been vital in the early stages of the investigation.

"I apologize. It's not going to be as good as if I had, you know, done it when, when all that stuff happened," said Porter.

While all that was going on, tips were pouring in on the Nichols Facebook page, and one made family members tremble in horror.

"A person who claimed to have seen Kara and claimed to have known that Kara was being trafficked to men," said Julia Nichols, Kara's mother. "This person urged us to drop everything immediately and go to Long Island and find our daughter and rescue her."

The Nichols now feared their daughter was being held prisoner in a sex-trafficking ring. But police did not find her at the location.

Detective Jeff Nohr took over the case from Detective Sergeant Tammy Gugliotta. Nohr doesn't believe Kara was going to a modeling shoot, but he's keeping a tight lid on their investigation until they are sure what happened to the platinum blonde.

"We really don't know that she's a victim," said Nohr. "She's a missing person. Whether she left on her own free will or if she was taken against her will, when you don't know if she went against her own will or she merely went away, you look at it as the possibility there's foul play."

The detectives have tracked down hundreds of leads but nothing has panned out.

"When we investigate a missing person we do such things such as we track their activities, their banking, their driver's license, checking on databases to see if there has been any activity," said Nohr. "There has been no activity under the Kara Nichols' name."

As the layers of their precious daughter's life slowly peeled away, the Nichols found out that some of Kara's other modeling gigs were sometimes a cover for an escort service, even though Model Mayhem is a legitimate site for models.

The Nichols have sought outside help from Michelle Bart of the National Women's Coalition Against Violence and Exploitation, a group that gets the word out and tracks social media on hundreds of missing-persons cases.

"The police do everything that they can, but it's getting to be very, very difficult with sites that we see on the Internet, whether it's a modeling site, to Craigslist, all of them, and they hide behind the law and so do the perpetrators, and then that makes everything so much more difficult to bring people in to question them, if you have a tip, things of that nature, as we've seen in our case of Kara Nichols," said Bart.

"Under no circumstances does this family believe the two things the police have always tried to have this family believe: That Kara killed herself -- So where's her body? -- Or accidental drug overdose --- Where's the body?" said Bart. "Or third, she doesn't want to be found and she's doing this to mess with her family. Nobody believes any of that.

The leads the Coalition received early on did not look good. They suggested she was killed by her pimp in Denver; that she owed thousands of dollars; that she was abducted; that there's a stretch of road where as many as 10 bodies are buried.

The area pinpointed is 30 miles south of Denver, the same direction Kara was headed the night she went missing.

"I believe it is the truth and it is the answer to what has happened to my daughter," said Kara's mother Julia.

Crime Watch Daily tried to contact the tipster, but he did not respond.

"That most likely is a true tip that will lead to Kara," said Michelle Bart. "If someone investigates it, we're in no position, we could bring in the best dogs and the best P.I.'s in the world but it's been four years and physical evidence is gone."

If you have information related to the case, contact the El Paso County, Colorado Sheriff's Office at (719) 520-7100.

The National Women's Coalition Against Violence & Exploitation and the National Center for Missing & Exploited Children produced and released an age-progression photo of Kara Nichols. 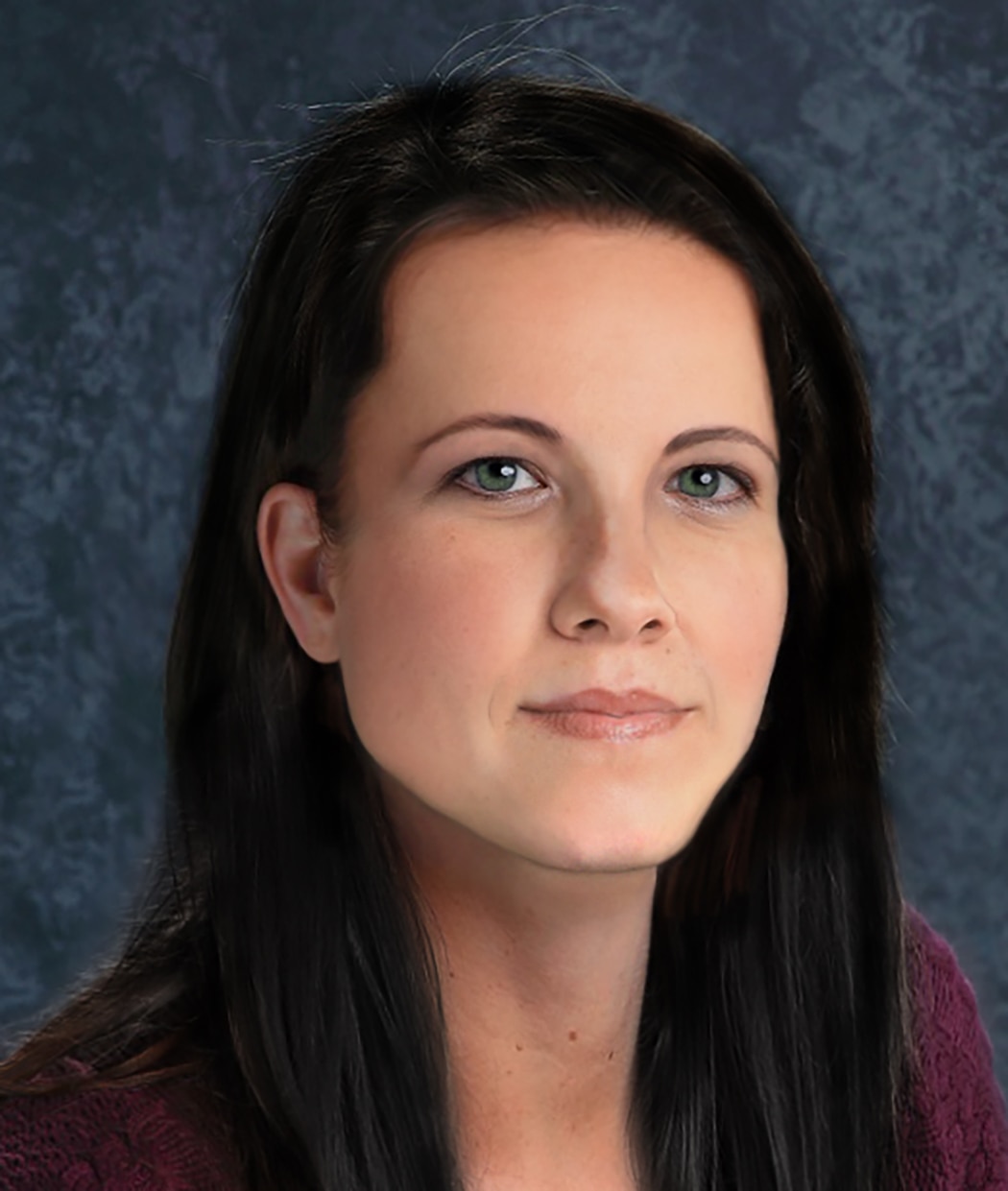