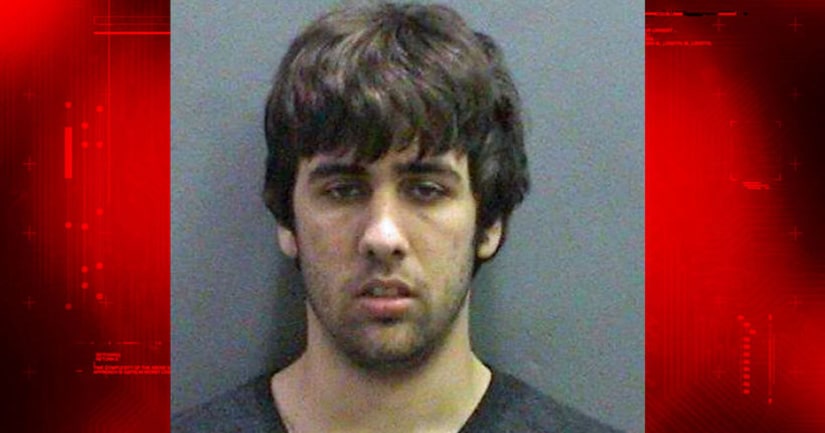 LOS ANGELES -- (KTLA) -- A man was sentenced Friday to life in prison without the possibility of parole in the 2014 shooting murder of his parents while they slept in their San Juan Capistrano mansion, and the attempted murder of his two siblings – including his 8-year-old brother who was left paralyzed, officials announced.

Ashton Colby Sachs, 22, pleaded guilty on Sept. 20 to two counts each of murder and attempted murder for the Feb. 9, 2014 shooting spree at his family's multimillion-dollar home on Peppertree Bend, the Orange County District Attorney's Office reported.

Sachs was a 19-year-old college student living in Seattle when his parents, Bradford, 57, and Andra Sachs, 54, were shot to death. Investigators said Sachs drove to San Juan Capistrano early on the morning of the slayings with a plan to kill his family.

Upon arriving at the home, Sachs entered his parents' bedroom and shot them multiple times. He then continued to his 8-year-old brother's room and fired more shots. The little boy survived the shooting, but was left paralyzed, officials said.

Sachs also went into his 17-year-old sister's room and fired a shot, but she was not struck.

Sachs took a plane back to Seattle after the shootings. He was arrested a month later following police interviews.