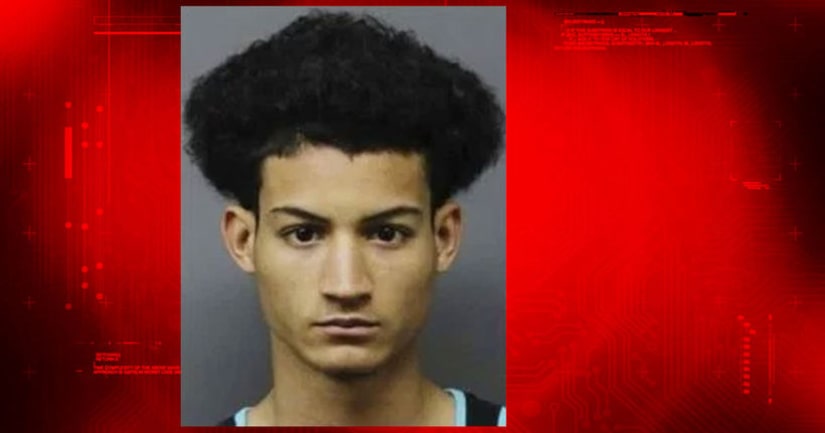 Tastee cheese is often eaten with spiced or sweetened buns, especially at Easter. It's produced by Dairy Industries Jamaica Ltd.

Ortiz was arrested on Wednesday and was charged with theft, burglary, conspiracy and possessing burglary tools. He was being held in the Bergen County jail on bail that was $10,000 less than the value of the canned, processed cheese.

He couldn't be reached for comment by phone. It was unknown if he had an attorney who could comment on his behalf.

Ortiz was arrested after a two-week investigation by members of the Bergen County prosecutor's office and the Moonachie Police Department. 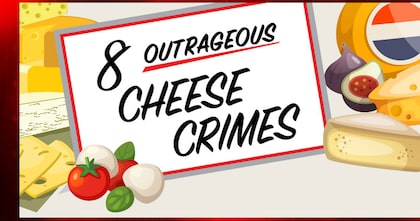