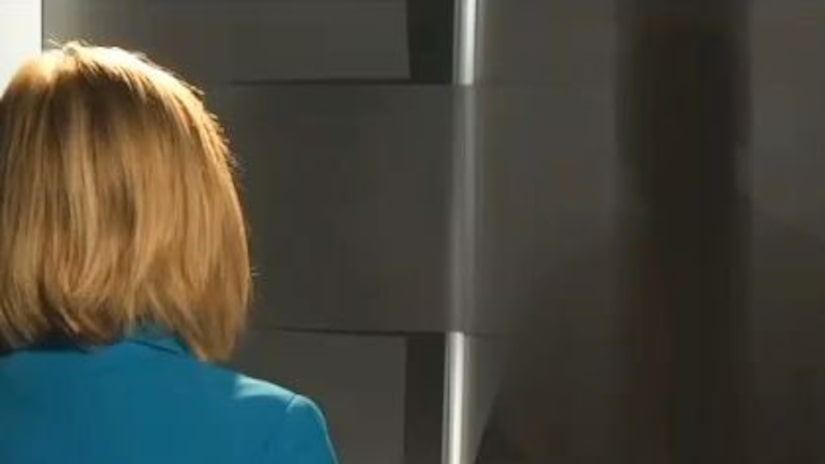 JACKSON COUNTY, Mo. -- (KSTU) -- A former Jackson County inmate serving time for a probation violation, due to marijuana possession, said he was raped in jail then sent the bill for his attack.

He said the sexual assault highlights other problems inside the Jackson County Detention Center.

“It's killed me. It's taken my manhood. I mean it's killed. I can't talk to nobody about it. I don't have a whole lot left inside right now … for like at all … by any means,” said the victim who asked KCTV5 News to conceal his identity and call him “Matthew.”