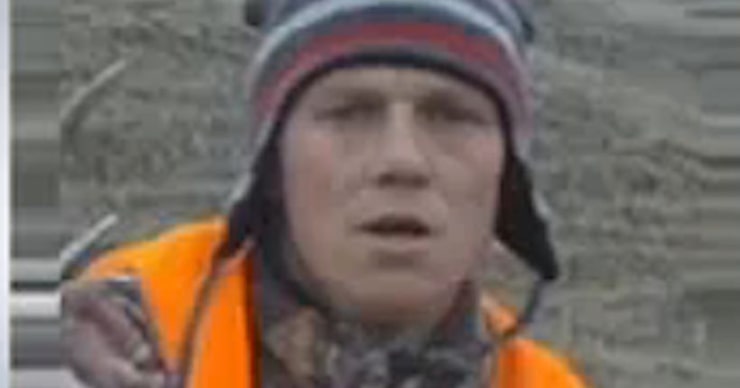 BILLINGS, Mont. -- (KFOR) -- A Montana man who admitted to raping a 12-year-old girl will not be sent to prison.

According to KRTV, 40-year-old Martin Joseph Blake reached a plea agreement with the prosecutor in the case.

The plea agreement was 100 years in state prison with 75 of those years suspended.

The Courier reports that Blake pleaded guilty to one count of incest, and several other counts were dismissed.

However, Judge John McKeon ordered Blake to 30 years suspended. He will spend 60 days in jail, with credit for 17 days already served and sex offender treatment.