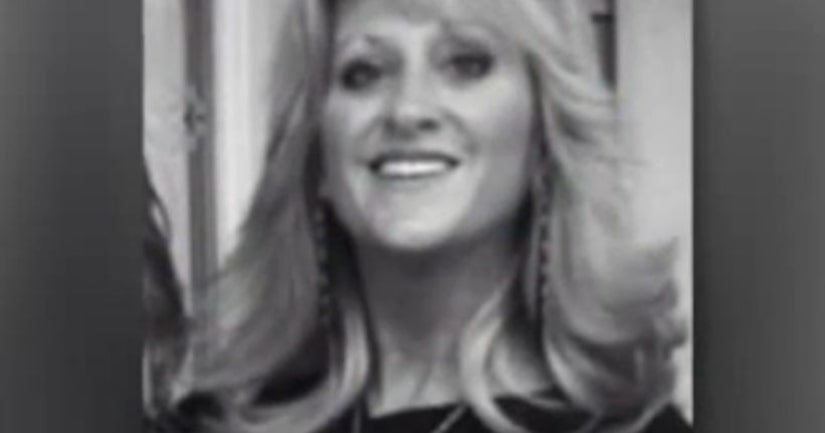 LAFAYETTE, Ind. -- (WXIN) -- Investigators are trying to figure out what led up to an elementary art teacher's death.

Wednesday evening, just before 8:30, Lafayette Police were called to Ridgeway Avenue for reports of gunfire.

“We heard four gunshots and of course, (it) scared us because we aren't used to that in this neighborhood at all,” explained Brian Jenkinson, a neighbor.

Jenkinson told FOX 59 he called 911 and then tried to help Redmon, but it was too late.

“As I walked down the street I saw the lady lying on her porch, Kristi. It was pretty devastating,” Jenkinson said.