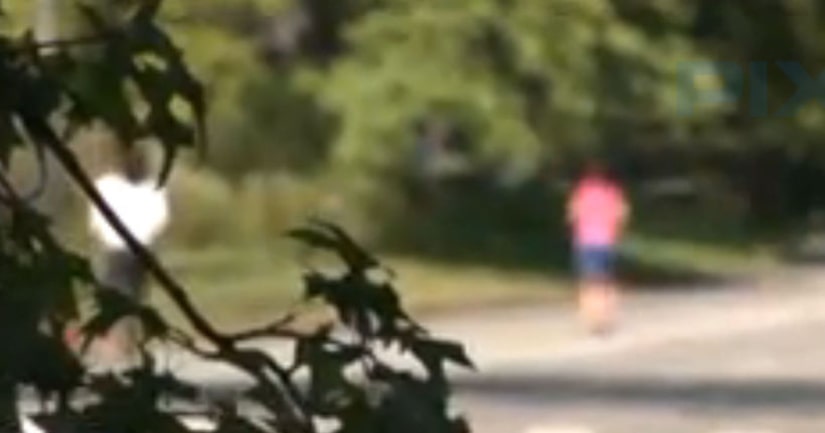 HARLEM, Manhattan -- (WPIX) -- An arrest has been made in the attempted rape and robbery of a female jogger in Central Park, NYPD officials said early Thursday.

"Manhattan Special Victims Detectives just made an arrest on the Att. Rape/Robbery in Central Pk," he wrote. "Truly the greatest Detectives in the World!"

Detectives used the stolen iPhone to track Richardson down in the Bronx, police said.

The victim, 28, was jogging near 107th Street and East Drive around 9:30 p.m. Monday when she was attacked, police said.

The culprit allegedly dragged her into a wooded area, took her cellphone from her pocket and then attempted to sexually assault her. He then ran away before getting caught Wednesday.

Police said Richardson is currently at a hospital with an undisclosed ailment. The suspect's prior arrest records includes assault, grand larceny, criminal contempt and attempted rapes in 2013 and 2014, according to the NYPD. 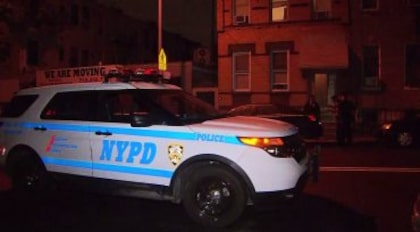