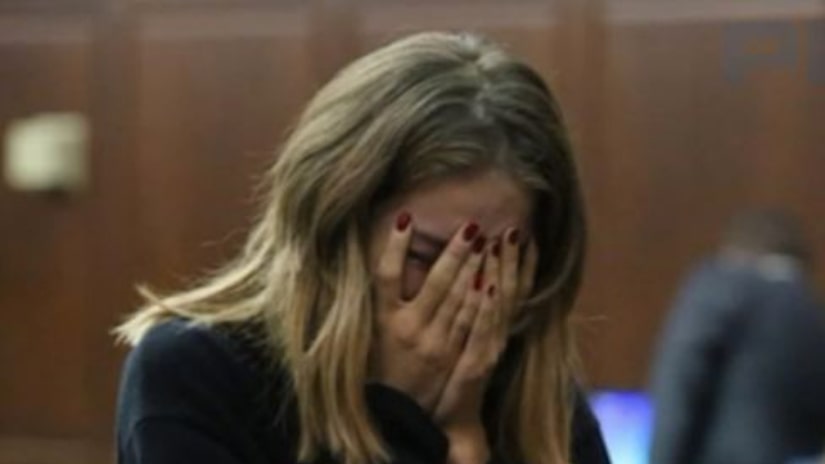 NEW YORK -- (WPIX) -- A woman who accused former New York Gov. Eliot Spitzer of assaulting her remains in custody under $1 million bond Tuesday evening after being arrested on suspicion of extorting about $400,000 from Spitzer over two years.

Svetlana Travis Zakharova, 26, made her first appearance before a judge Tuesday afternoon in Manhattan criminal court.

An assistant district attorney from the Bronx had been appointed to handle the Manhattan case because Manhattan DA Cy Vance has recused himself because his office has close ties with the former governor.

The prosecutor presented damning evidence against Zakharova, who spent the entire 15-minute hearing shaking heavily from head to toe and weeping with her head in her hands.