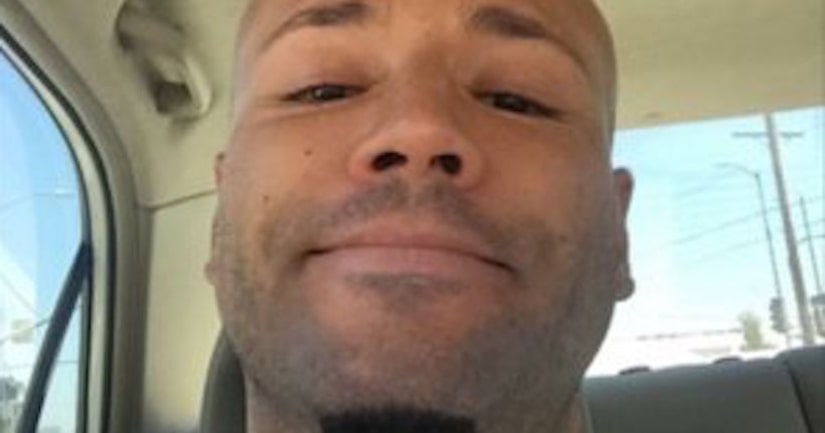 LOS ANGELES -- (KTLA) -- A woman died after her son allegedly threw her out of the second story window of their Van Nuys apartment following a verbal altercation early Monday, according to police.

The son allegedly threw his mother out of an apartment window. Witnesses told police he then jumped out of the window and was seen stomping on her head, according to Eisenman.

"It was horrible," said Nancy Ochoa, who witnessed the incident.