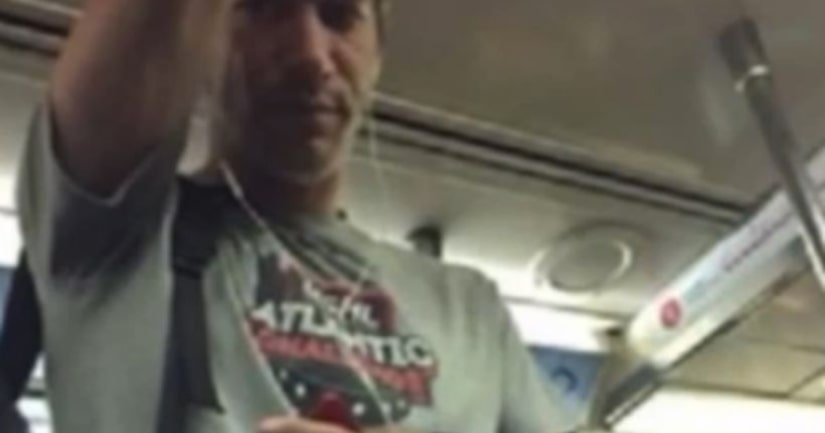 NEW YORK -- (WPIX) -- Police are looking for a man wanted in connection with several gropings on the subway, including a set of twins.

One of his victims took a photo of the suspect while on the No. 1 train. Sources tell PIX11 that the same man groped twin sisters years apart.

The first incident happened on Sept. 9 around 6:45 p.m. at the 42nd Street subway station. The suspect sat next to an 18-year-old woman and allegedly rubbed the inside of her thigh.