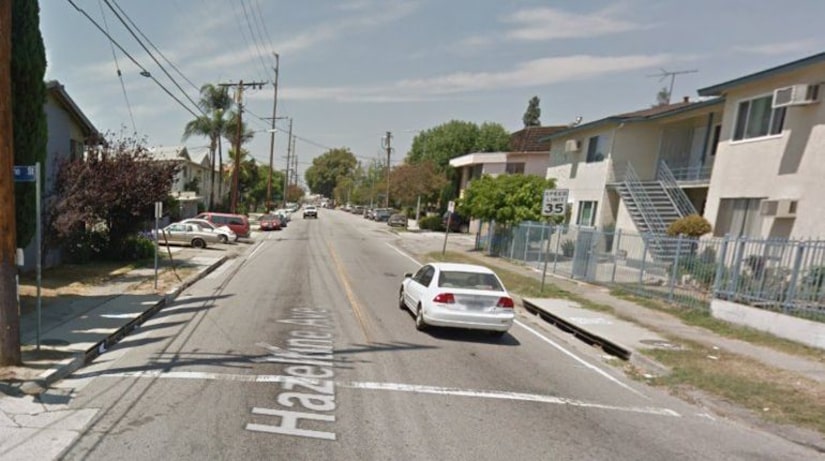 VAN NUYS, LOS ANGELES -- (KTLA) -- A woman died after her son allegedly threw her out of the second story window of their Van Nuys apartment following a verbal altercation early Monday, according to police.

The son, in his 40s, allegedly threw his mother out of an apartment window. Witnesses told police he then jumped out of the window and was seen stomping on her head, according to Eisenman.

They were both transported to Providence Holy Cross Medical Center, where the mother later died, she said. Police have not identified the victim, describing her only as a Hispanic woman in her 70s.

The son — whose name has also not been released — is in LAPD custody, according to Eisenman.

No additional details were immediately provided.

FULL STORY: Mother dies after son throws her out of second-floor window, stomps on her head: LAPD