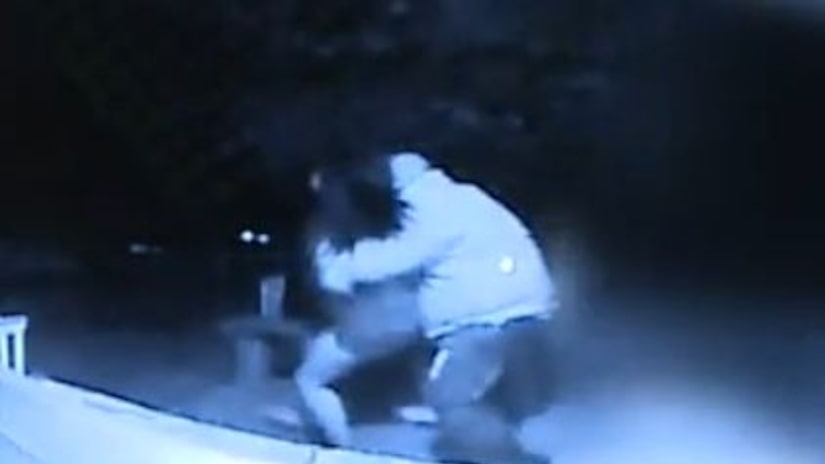 DENVER -- Brian Geer was shot on October 1 after he went running to help a woman who was frantically banging on his front door.

Geer's home surveillance camera captured the whole thing as the woman was trying to escape the suspect, Jesus Garcia-Chavez, at Geer's front door.

"I could hear screaming as I was approaching the door and I probably heard a gunshot,” Geer said. “After I made contact with him he said 'oh you want shot too' and he pulled the trigger.”

"She's screaming for help still so I ran towards him I don't I'm not sure what I was thinking at this point except that she was in trouble,” Geer said.