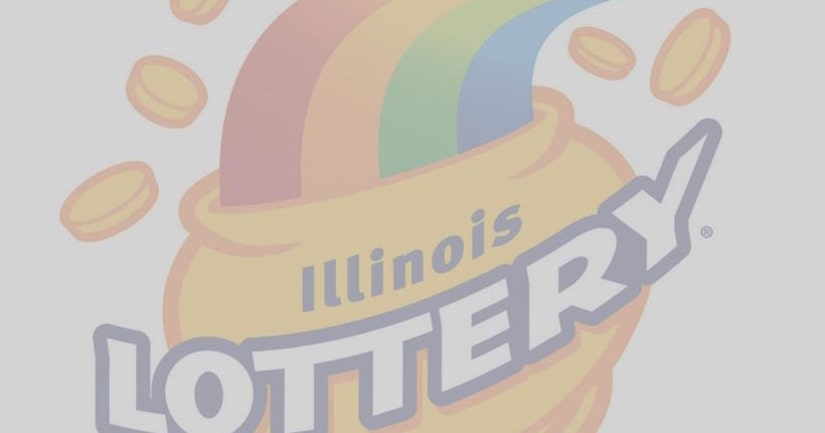 DECATUR, Ill. -- (KTVI) -- An Illinois woman will lose out on the proceeds of a $50,000 lottery ticket after a state appeals court ruled the government should keep the money because the ticket was purchased with drug money.

Police found the lottery ticket while raiding a Decatur home where Lofton lived with her boyfriend, Terrance Norwood. Norwood was sentenced in October 2015 for drug dealing, drug possession and armed violence offenses.