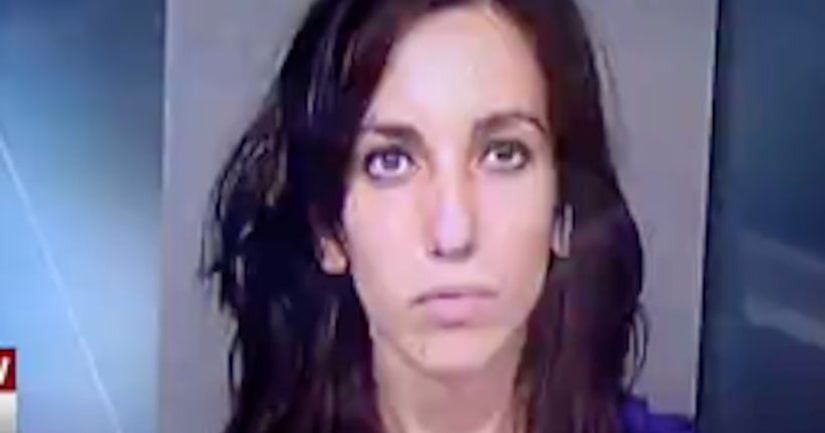 PHOENIX -- (KNXV) -- A Phoenix mom reportedly left her 3-year-old in a closet while she was in jail.

Court records show that Paige Nicole Adam, 24, left her toddler in a closet on Sept. 29 before going shopping.

While out, Adams was arrested and charged with shoplifting, police said.

The toddler's grandmother contacted police later that evening and told them she believed the child was home alone. However, Adams told officers that she left the child with a friend.

FULL STORY: Mom leaves 3-year-old in closet while she was in jail - KNXV