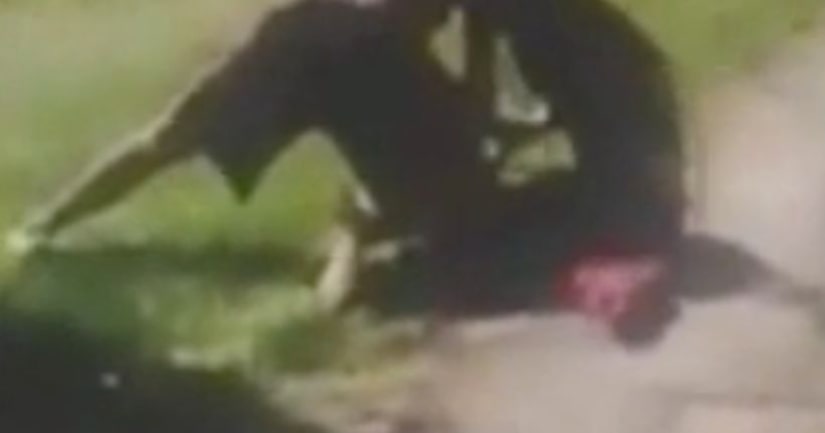 BRUNSWICK HILLS, Ohio -- (WJW) -- A Medina County man is recovering after he was attacked with a machete.

Brunswick Hills police said a man, identified as 18-year-old Scott Carrabine, grabbed a machete when a rival came onto his property and challenged him to a fight. The simmering feud between Carrabine and 21-year-old Josh Patron boiled over. Patron reached for a tree branch to defend himself.

A friend of Patron's, 19-year-old Bret Cumbee, used his phone to broadcast the confrontation live on Facebook.