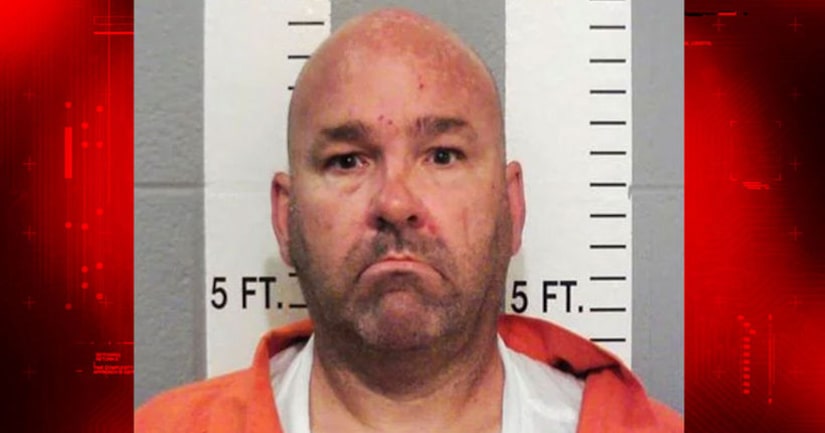 COMANCHE, Okla. -- (KFOR) -- A Comanche man is charged in an unusual case of animal cruelty.

Someone said they saw the man pressure-washing dogs and called police.

Officers tried to get the man to stop and turn off the water, but he allegedly kept going, so police took him to jail.

An officer said the two dogs were soaking wet and terrified, as Patrick Schultz allegedly sprayed them down with an industrial pressure-washer.

Police said one Chihuahua and a mix breed puppy were in a cage in the back of Schultz's truck.

According to court records, police ordered the man to stop spraying them, but he allegedly kept going, holding the nozzle just a foot away from the dogs.

A sign is posted at the car wash, warning people of hot water and high pressure only meant for vehicles.

Schultz has already bonded out of jail.

Police said Schultz told them his dogs needed a bath and he was from California and didn't know any better.

But, court records show he's spent at least the last two years in Oklahoma racking up charges, including aggravated assault and battery and attempted burglary.

The dogs are expected to be OK.

Police took them to a local animal hospital, but it was closed Thursday.