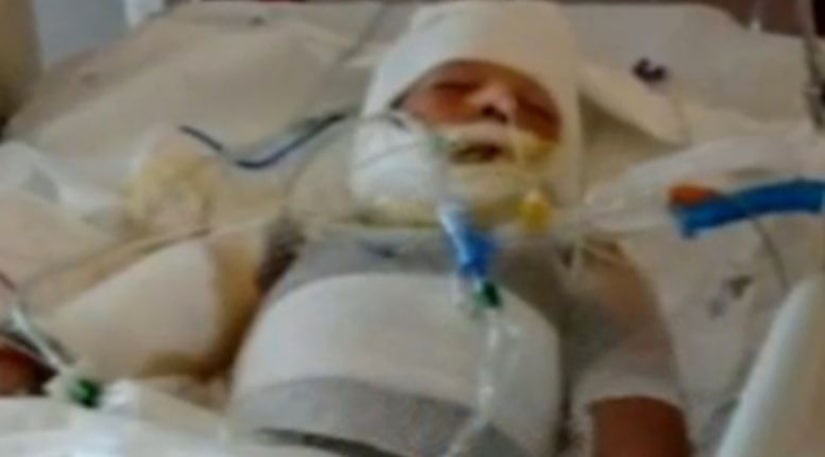 SAN ANTONIO, Tex. -- (KABB) -- The mother of a young boy set on fire in Kerrville said she plans on pressing charges against the three boys who were there.

The Kerrville Police Department issued a statement Wednesday evening stating at least one person was taken into custody and has been charged with first-degree arson.

According to the release the individual is "responsible for causing the victim's severe burns." The individual's identity will not be released because he is a juvenile, however, the investigation is ongoing.