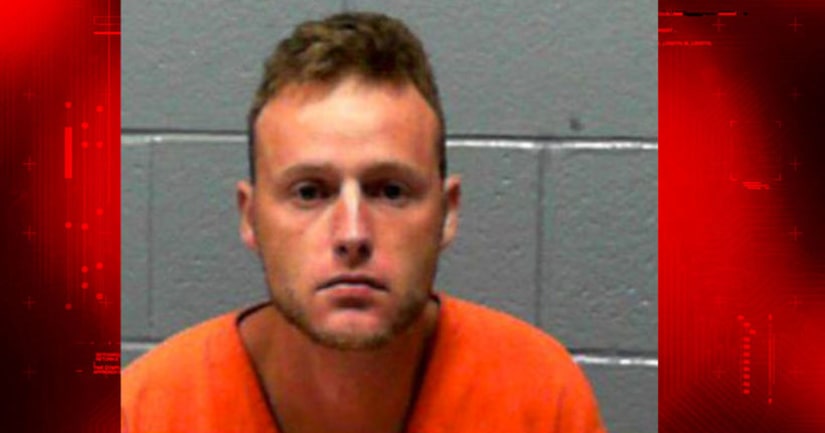 Sheriff Tony Boggs said the girl died of her injuries at a hospital Wednesday.

Thirty-two-year-old Benjamin Taylor of Cottageville was charged Monday with first-degree sexual assault. Taylor is the boyfriend of the victim's mother, but is not the child's father.

An additional charge is pending.

According to a criminal complaint, the baby had extensive bleeding and a body temperature of 90 degrees. The complaint says the injuries indicated a violent sexual assault, as well as shaking or striking of the face.

Taylor told deputies he took the baby to the basement of an apartment while doing laundry. He said he "blacked out" and didn't know how the baby's injuries occurred.

It's unclear whether Taylor has an attorney who could comment on the case.