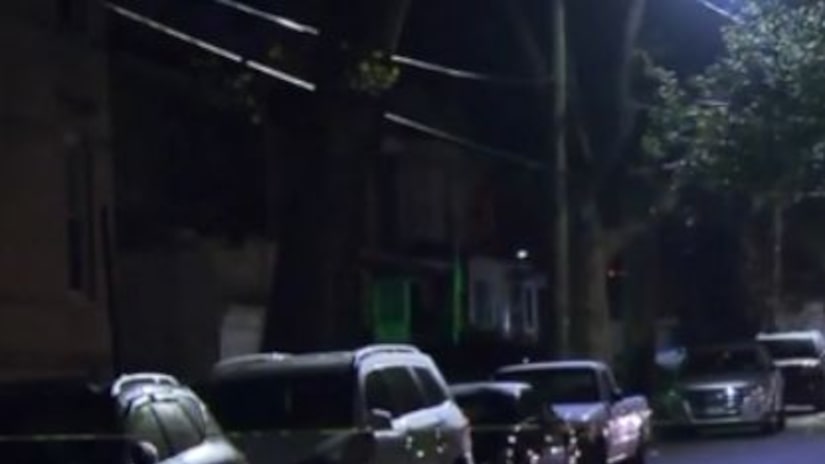 QUEENS, N.Y. -- (WPIX) -- Police are looking into the death of an 85-year-old woman whose decomposing body was found inside of plastic bags in her Queens home Wednesday afternoon, according to the NYPD.

When they arrived, police were met by her 30-year-old grandson who directed them to a bedroom where the 85-year-old woman was discovered.

Authorities said her body was wrapped up in bags of plastic.

FULL STORY: Grandma found dead inside plastic bags in her own home -- WPIX