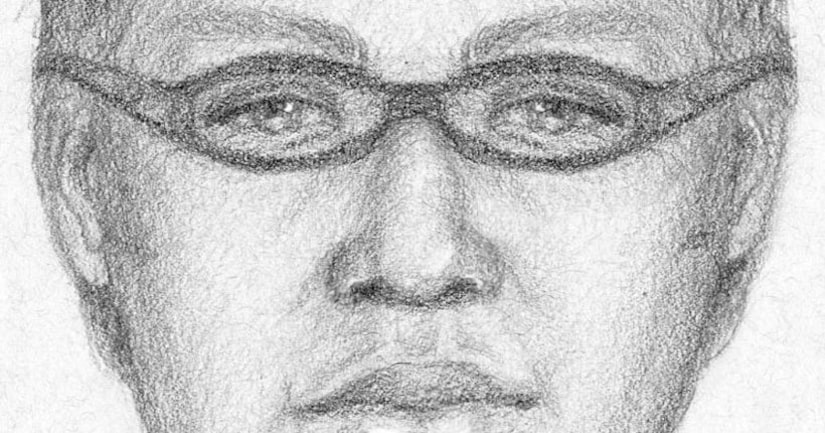 CLEVELAND -- (WJW) -- The Cleveland Division of the FBI is seeking information to identify an individual known as 'John Doe 37.'

Officials believe he may have critical information pertaining to the identity of a child victim in an ongoing sexual exploitation investigation.

According to the FBI news release Wednesday, videos of 'John Doe 37' first came to the attention of the National Center for Missing and Exploited Children back in June of 2014.

Law enforcement believe the videos were produced 4 years ago, in April of 2012 and say audio from the animated movie, “The Land Before Time” can be heard in the background of the videos.

'John Doe 37 ' is described as a white male with brown hair and wearing dark-framed glasses.