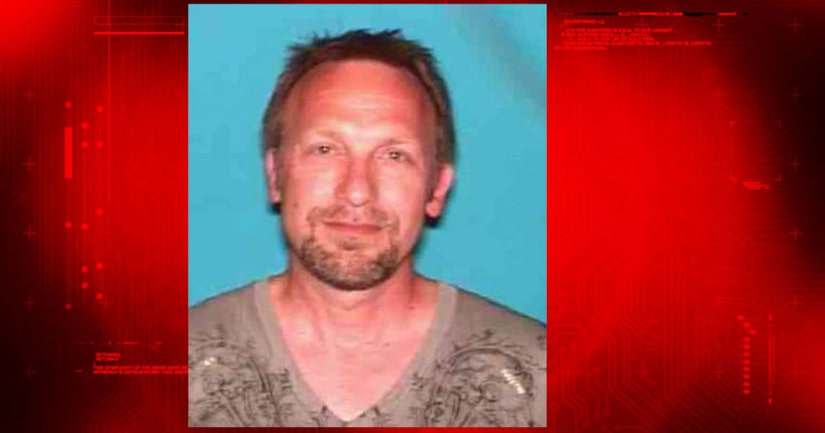 AUSTIN -- (KXAN) -- The Dallas headquarters of Backpage.com was raided by authorities Thursday as part of a human trafficking investigation.

The CEO of Backpage.com, Carl Ferrer, 55, was arrested on a California arrest warrant when he landed in Houston on a flight from Amsterdam. Ferrer faces 10 charges related to pimping in California.

In a joint investigation with California, Texas Attorney General Ken Paxton said their investigators uncovered evidence that adult and child sex trafficking victims were forced into prostitution through escort ads on Backpage.com. Backpage has been in business since 2004.

“Making money off the backs of innocent human beings by allowing them to be exploited for modern-day slavery is not acceptable in Texas,” Attorney General Paxton said in a press release. “I intend to use every resource my office has to make sure those who profit from the exploitation and trafficking of persons are held accountable to the fullest extent of the law.”

Since 2012, the National Center for Missing and Exploited Children (NCMEC) says they have worked on more than 400 cases involving children sold for commercial sex on Backpage. According to the arrest warrant, investigators interviewed numerous victims who said they were victims of sex trafficking that involved ads being posted on Backpage.

Department of Justice auditors examined the website's internal financial records and determined that from January 2013 through March 2015, 99 percent of Backpage's gross revenue (worldwide income) was directly from adult ads. In April 2015, the percentage dropped to 97 percent and in May 2014, it dropped to 90 percent. According to court records, the timing of the decrease coincides with the decision of credit card companies to stop processing Backpage payments.

In Austin, two people were arrested in 2015, accused of prostituting a runaway minor by posting ads of her on Backpage.