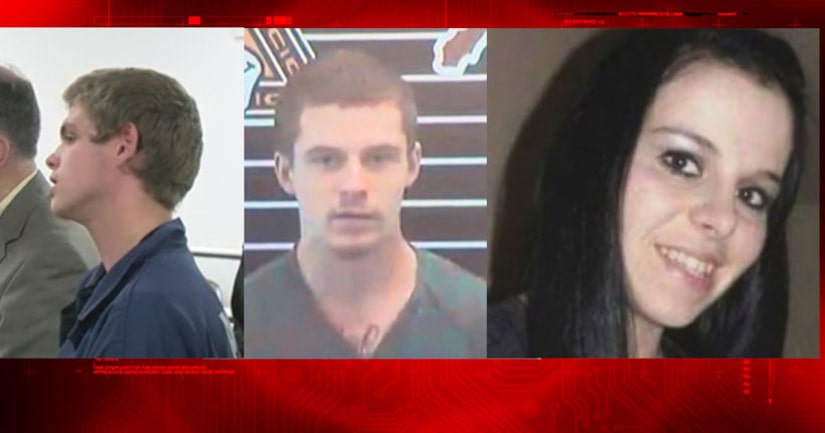 MELVINDALE, Mich. -- (WXYZ) -- There were tense moments today after a fight broke out in front of a courthouse in downtown Detroit.

It happened after a teenager was charged as an adult for the violent death of a pregnant mother. A second man, 23, is also charged for the death.

In court, 23-year-old Jacob Barnes and 16-year-old Jeremy Lee are each charged with homicide, premeditated murder and assault.

Police say these two men killed 29-year-old Amanda Benton. Her family tells us she was a mother of four boys, ages 3 to 11 years old.

Her mother says she was 5 1/2 months pregnant with her first baby girl when she was beaten to death and then burned.

"I know she fought," said Flo Harper, mother of the victim.

The teen is being charged as an adult in this case.

Benton's family tells us she was an addict working to turn her life around. They say she was supposed to check in to rehab a day before she went missing in September.

Investigators say her body was found in an abandoned home on Vanderbilt Street in Detroit several days later.

Because of the seriousness of their accused crimes, the suspects were given no bond. They each face life in prison without parole if convicted.

After the hearing, a fight broke out as families of the victim and suspects met for the first time.