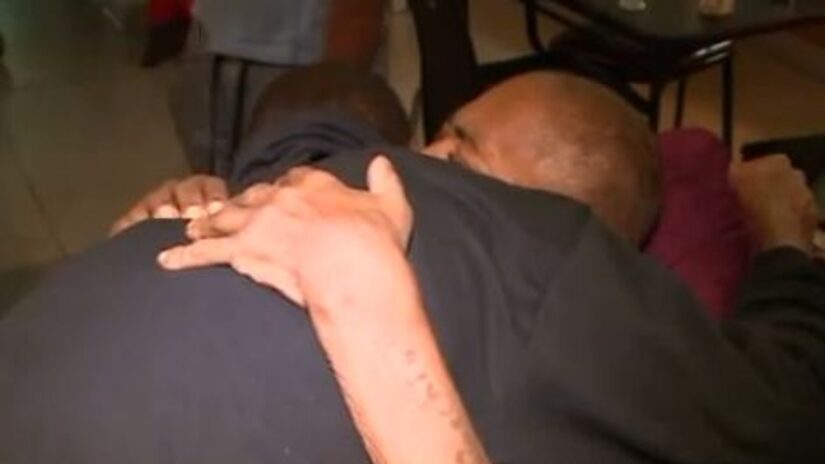 He was able to return to his family's home on Chicago's West Side after his father hired attorney Jennifer Blagg back in 2010 and eventually got his 45-year murder conviction tossed.

“Norman's case provided me a very unique opportunity to be able to almost allow the state to have no other conclusion except that he's innocent,” Blagg said.

McIntosh was convicted in a 2001 gang-related shooting, but Blagg later found several problems with the case, claiming police rigged a lineup and pressured witnesses who later recanted.