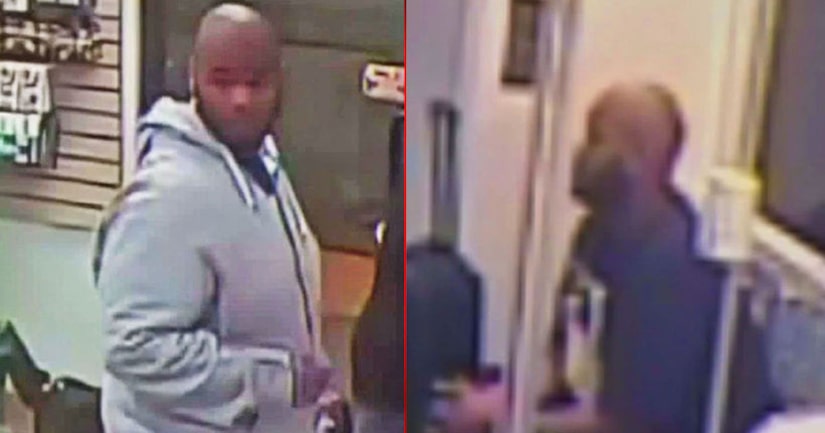 Police are breaking news exclusively to Crime Watch Daily about a high-profile double-homicide of a mother and daughter, and they need the public's help.

Take a good look at the man in this surveillance video just in to Crime Watch Daily. Police are desperate to know who he is and where he went.

Cops in Long Beach, California are breaking news, telling Crime Watch Daily exclusively that they've just named the unidentified the man as the prime suspect in one of the most heinous crimes in the city's history: The point-blank double-murders of a loving mother and her 4-year-old little girl.

Now detectives say they're waging a nationwide manhunt to bring this man to justice and need the public's help.

On the warm summer Saturday night of August 6, Luis Anaya returned from grocery shopping with his girlfriend, 26-year-old Carina Mancera, and their 4-year-old daughter Jennabel.

"Per Mr. Anaya, after they get a short distance from the vehicle he recalls that he had forgotten a bag in the car, so he returns to the car," said Sgt. Woods.

Carina and little Jennabel continue toward the residence, but would never make it inside.

"They were approached by a subject, male, and the subject fired multiple rounds at his wife Karina and the four-year-old," said Woods.

Luis Anaya says the gunman then aimed at him and fired.

"The subject fires one round at him," said Woods. "He tells us that he is able to duck and cover."

The killer flees into the night. His description, provided by Anaya, is scant. He tells police he just couldn't get a good look at the suspect.

"The information that we had was basically that we had a male wearing all dark clothing," said Woods.

"I don't know how any person any human being could ever do what this man did," said Woods.

Tireless Long Beach Police detectives have committed every resource to solving this monstrous crime, one that appears to be a hit.

"In looking at the close proximity that the suspect was to both Karina and Jennabel, I would say that he knew who he was shooting," said Woods.

If one is inclined to look suspiciously at Luis Anaya, cops say he's a hard-working construction employee with no apparent motive to harm his family. They've ruled out any connection to gangs.

Police are frustrated that they've gotten very few tips, and not a single eyewitness has come forward.

But what they do have now is video of their prime suspect. Police exclusively tell Crime Watch Daily they've combed through 40 different pieces of surveillance footage from businesses and homes in the area, and were able to track the movements of an unidentified man they now say is the killer.

He's captured on video inside a Long Beach convenience store wearing a gray hooded shirt shortly after the murders, furiously wiping his head and neck. Police want you to study his gait. A black suitcase sits on the floor next to him.

Other surveillance video shows the same man on a train heading toward Los Angeles, this time with no hooded shirt. He seems to study some paper he's taken from his wallet.

For now, Long Beach Police detectives can only hope somebody who knows something won't be able to keep the secret and longer.

Police are counting on the public's help and are offering a $40,000 reward for information that leads to an arrest.

If you recognize the suspect or have any information related to the case, call Long Beach Police detectives at (562) 570-7244, or you can submit a tip anonymously to Crime Watch Daily . 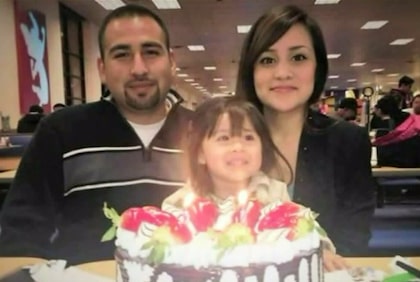 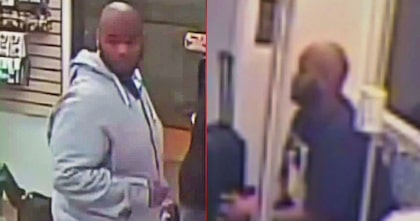 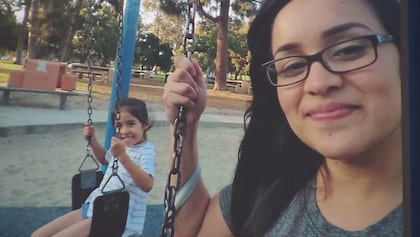 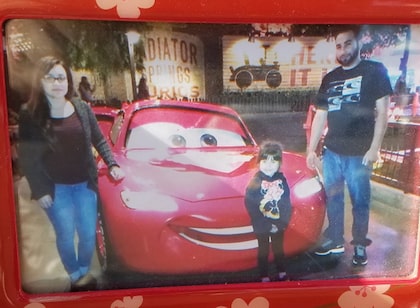 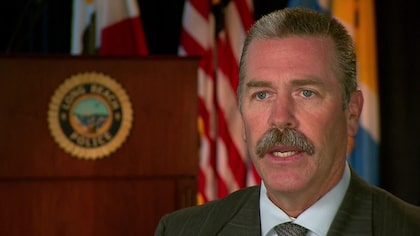 Homicide detective pleads for tips in murder of mother, daughter