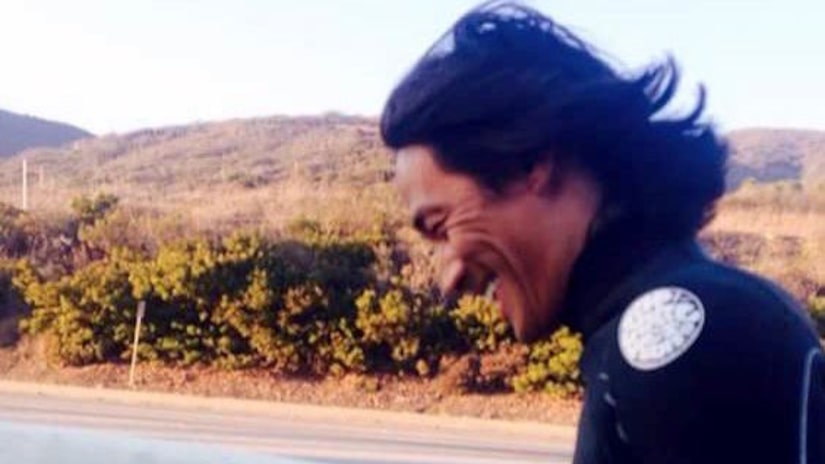 LOS ANGELES -- (KTLA) -- Authorities have arrested a homeless man in the slaying of a 41-year-old actor and surfer who was found dead inside a Hollywood Hills home last month.

Police were called to the home in the 6700 block of Milner Avenue on Sept. 23, where they found the body of Richard Hong.

Hong was apparently the victim of a homicide and his body showed signs of blunt-force trauma, according to the Los Angeles Police Department.

A witness told police they saw a black man with a thin build and short hair running from the area.

An arrest in the case was confirmed Tuesday morning by Sgt. Gregory Probst with the Police Department.