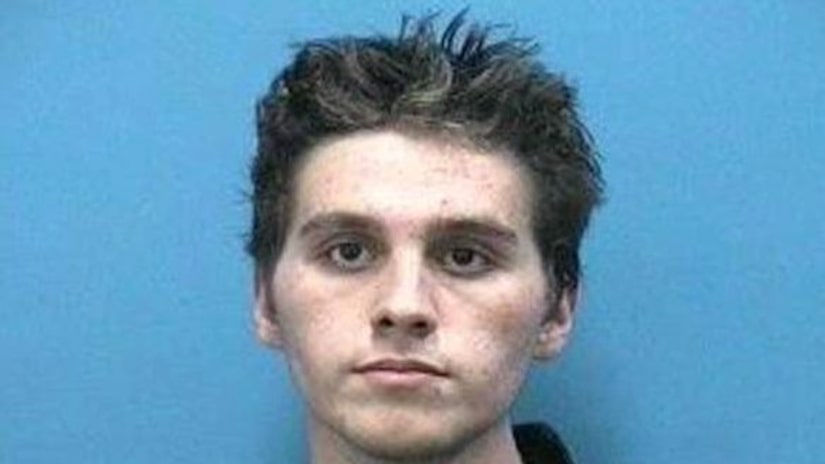 MARTIN COUNTY, Fla. -- (WPTV) -- The father of a man brutally attacked trying to save his neighbors says he is glad to see the suspected attacker, Austin Harrouff, finally behind bars.

Harrouff is accused of randomly targeting and killing Martin County resident Michelle Mishcon and her husband, John Stevens. He's also accused of trying to eat Stevens' face after killing him.

Jeff Fisher, the couple's neighbor, was also stabbed multiple times trying to save his neighbors, according to detectives.

Harrouff is charged with two counts of first degree murder, and a count of attempted murder.