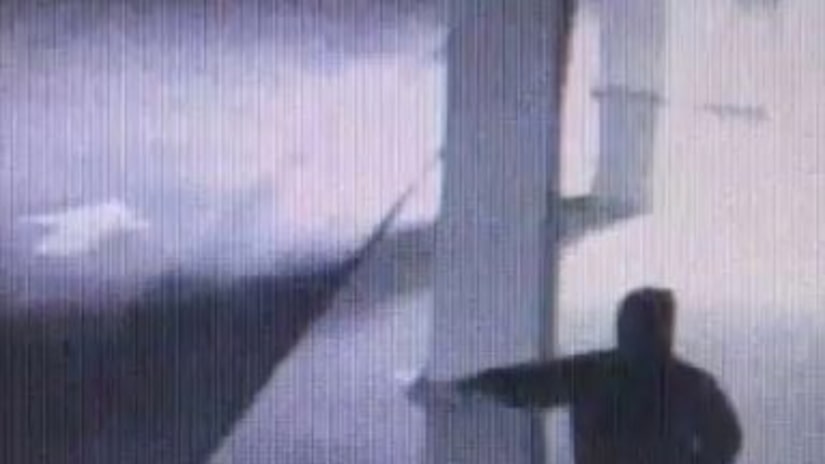 PALM BAY, Fla. -- (WKMG) -- By sharing his story for the first time, Palm Bay taxi driver Stephen Davis hopes to help police get results and track down his shooter.

The unknown gunman shot Davis five times in the early hours of April 12 in the parking lot of Walgreens at the intersection of Babcock Street and Port Malabar Boulevard, according to police.

Davis managed to drive off and call for help.

"A gentleman came up, approached the car, (but) didn't say anything. I heard five shots," said Davis, during an interview with News 6 on Monday. "It happened so fast. Once I was in the ambulance, I just passed out."

Six months later, investigators say they have no suspects or leads.

Meanwhile, Davis is getting back on his feet to support his young daughters.

He said he's back to work at the cab company, but only part-time and in the office, not on the streets.