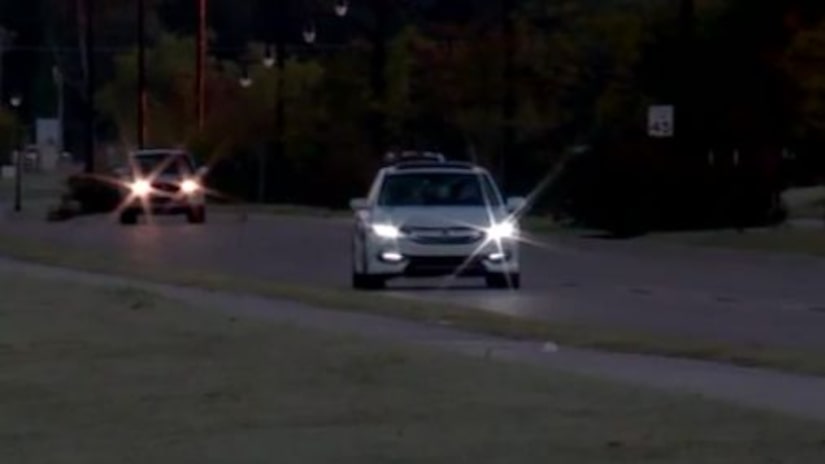 EDMOND, Okla. -- (KFOR) -- An Oklahoma mother is warning other parents after her 12-year-old child was picked up by an Uber driver in the middle of the night.

"It was frightening that a driver would pick up a 12-year-old without an adult in the middle of the night and drive him somewhere without any parental consent," said Michelle Seelig.

It was around 2:30 a.m. on Monday when the Uber ride was requested by the pre-teen, who wanted to go from his Edmond neighborhood to a location about seven miles away.

Seelig says she had no idea what her son had done until she was told by another parent.

"I took his phone, went through his phone and found out that he had taken an Uber at 2:30 in the morning to their house and charged it to my credit card," said Seelig.