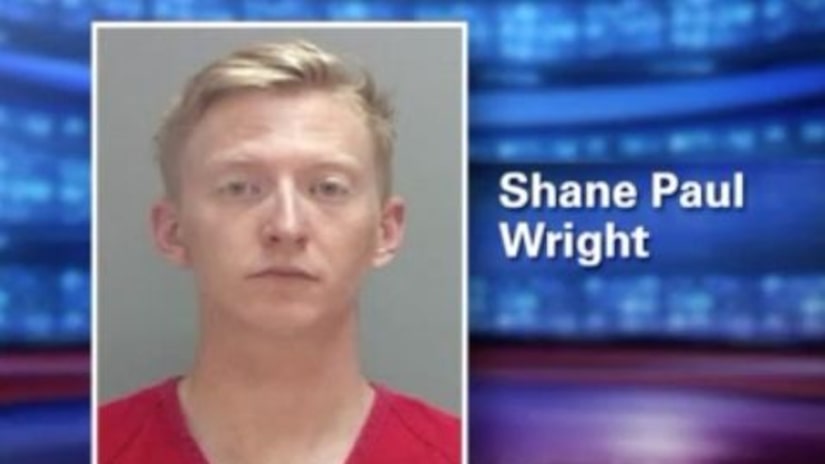 HOLLADAY, Utah -- (KSTU) -- A 53-year-old man is in critical condition after authorities responded to a suspicious medical call at a home in Holladay Saturday morning, and the man's son was booked into jail for attempted murder.

Unified police responded to the call at about 7:30 a.m. While en route, the caller, identified as a family member, made statements to UPD Dispatch that indicated the caller may be involved in the incident, which was described as an attempted suicide, according to a press release from Unified police.

When officers arrived on scene, they found the victim in critical condition with a noose tied around his neck, and he was taken to a nearby hospital for treatment.

Later Saturday, police stated that 24-year-old Shane Wright has been booked into jail on attempted murder charges for allegedly attempting to strangle his father, who is identified as 53-year-old Bryan Wright.