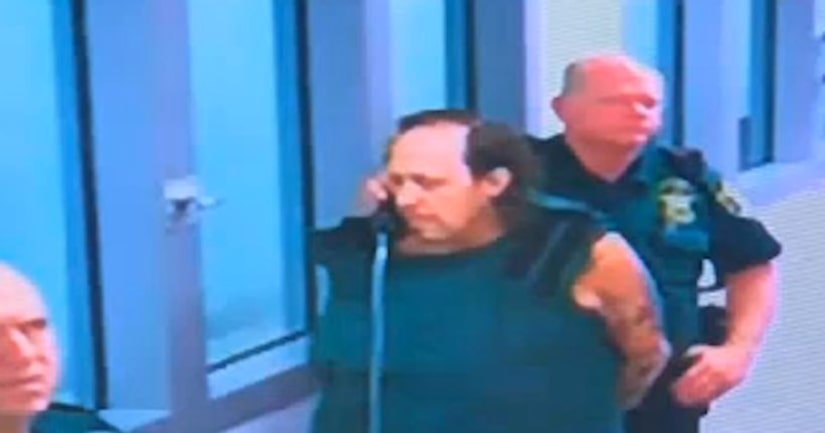 Joseph Zieler made his first appearance before a Lee County judge, who ordered he be held on no bond. Zieler was represented by the public defender's office.

The 54-year-old is accused in the brutal murders of 32-year-old Lisa Story and 11-year-old Robin Cornell in 1990. Cape Coral police announced his arrest Wednesday after linking his DNA to the crime.

He is charged with two counts of homicide and two counts of sexual battery, along with burglary. The state attorney's office made the bond request saying the DNA evidence is strong.