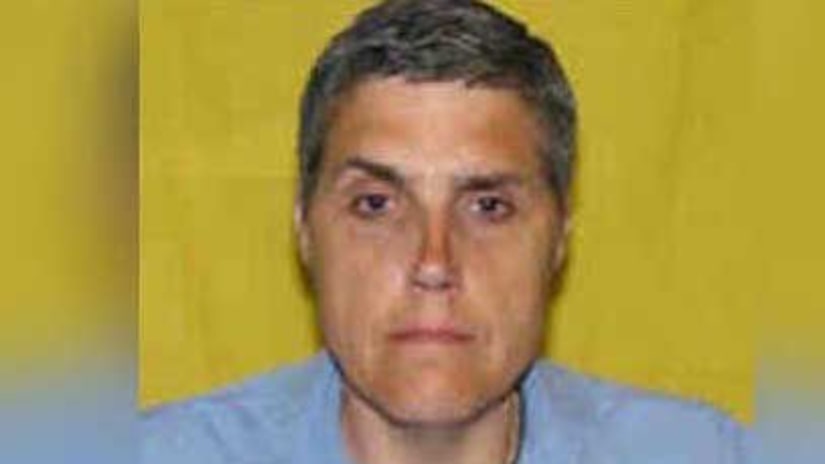 Barton, 61, entered an “Alford plea” to aggravated burglary and involuntary manslaughter as part of an agreement with prosecutors.

An Alford plea is a guilty plea where the defendant doesn't admit to the criminal acts and asserts his innocence.

Barton will serve the remainder of his time on probation after being sentenced to 12 years in prison.

He already served more than 11 years since being convicted in 2005 after a cold-case investigation.