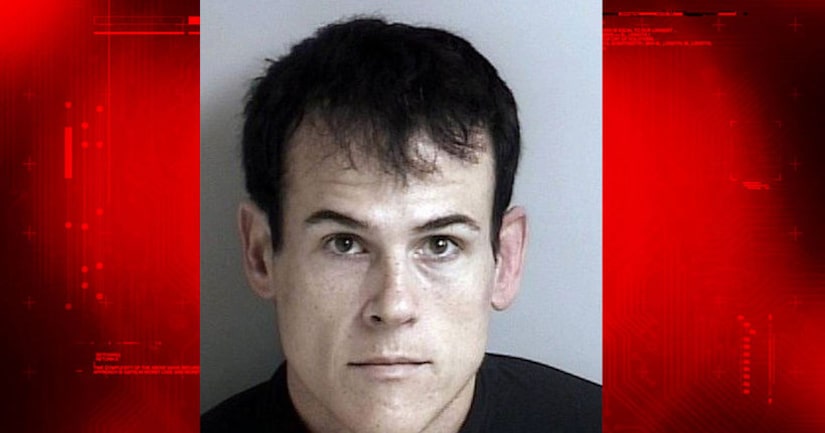 VALLEJO, Calif. -- (KRON) -- Matthew Muller pleaded guilty Thursday to one count of kidnapping in a bizarre case that led to a lawsuit against Vallejo police for falsely accusing the two victims of faking their own abduction.

The 39-year-old was indicted last year for assaulting a Vallejo woman and her boyfriend in their Mare Island home as they slept on March 23, 2015.

According to a lawsuit filed by the couple, the assailant bound them both with zip ties, blindfolded them, drugged them and interrogated them in separate rooms.

He eventually took the woman, still bound and blindfolded, in the truck of his car and raped her twice, holding her hostage while keeping her blindfolded with taped-over swim goggles, according to the suit. During that time, the kidnapper contacted the news media and sent a recording of the woman.

Eventually she was released two days later near her parents' home in Huntington Beach. During the time she was held captive, Vallejo police first accused her boyfriend of killing her, then when she was found safe, they called a news conference and accused the couple of fabricating the entire ordeal.

Eventually Dublin police and the FBI connected Muller to the crime through a similar home invasion robbery in Dublin a few months later on June 5. In that case, a masked man broke into a couple's home as they slept and tried to bind them, but they attacked him and chased him out of the house.

Dublin police learned of two other similar incidents in Mountain View and Palo Alto. In both incidents, a masked man wearing all black bound, blindfolded and drugged sleeping victims and tried to rob them and rape them, according to the suit. Palo Alto police had even questioned Muller.

After Dublin police tracked Muller through a cellphone he left behind at the robbery scene, the FBI connected him to the Vallejo kidnapping through evidence found at Muller's mother's home in South Lake Tahoe. He was arrested June 8, 2015.

Muller pleaded no contest last September to attempted robbery, burglary and assault with a deadly weapon for the Dublin home invasion and was indicted in October on the federal charges.

Meanwhile, the lawsuit filed by the kidnapping victims against the Vallejo Police Department, including Detective Matthew Mustard and spokesman Lt. Kenny Park, is still pending in federal court.

Muller faces a maximum statutory penalty of life in prison and a $250,000 fine. The actual sentence, however, will be determined at the discretion of the court after consideration of any applicable statutory factors and the Federal Sentencing Guidelines, which take into account a number of variables.